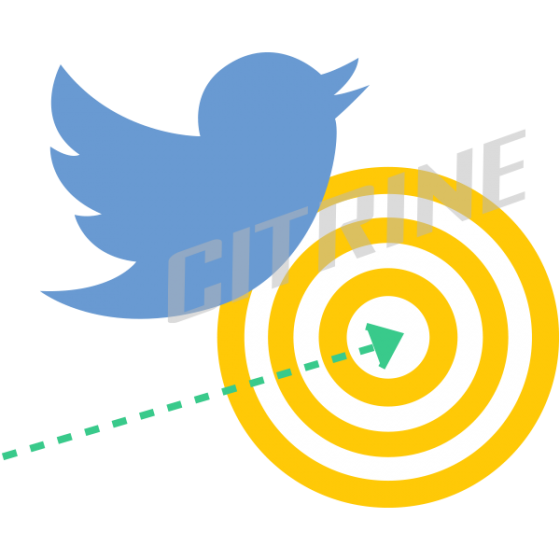 Get a comprehensive twitter campaign for the brand on the development and management of an integrated online presence.

Twitter is a social network where members communicate by messages (tweets) only 140 characters. It has over 100 million users, according to official figures for 2010. If Twitter was a country it would be the 12th largest in the world, and let there be the map! In 2010, around the world more than 1 Billiard tweets, and made 750 tweets per second. The average Twitter user has 27 followers. The Twitter users are more educated and with higher incomes than the general population. 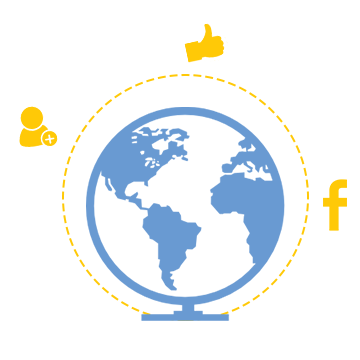 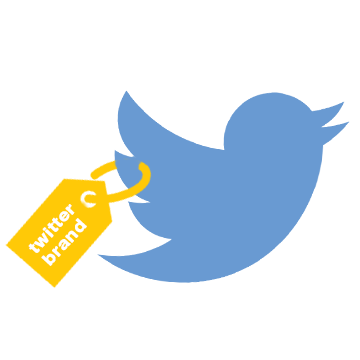 Twitter has an active involvement in purchasing decisions. Twitter users identified as “early adopters”: first try new brands and talk about their experience, making tweets to their followers. Here willingly brands that fit them and 67% are more likely to buy brands that follow on Twitter.

Create a twitter account with tailor-made graphics according to the image of your brand. Twitter campaign for the brand‘s development and management of an integrated online presence by developing an ongoing dialogue with users. 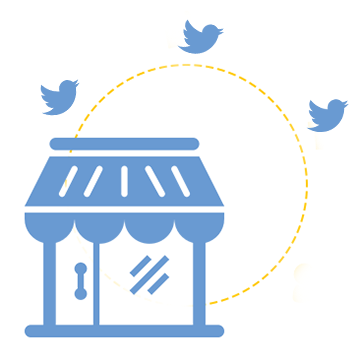 For more information please fill out the form below and we will call you directly! 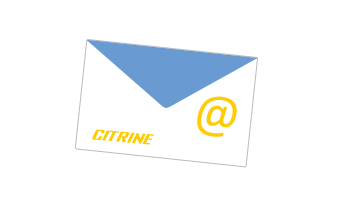